Ricardo started his career in computer graphics in his hometown Rio de Janeiro, Brazil in 1998. He had the privilege of spending 6 years as 3D supervisor at Seagulls Fly, one of the main studios in Brazil at the time. After 13 years working with major clients in Brazil, he decided to take the next step and moved to his wife’s homeland, Norway, where he founded FireGrader in 2012.

Besides being a 3D artist and manager, with a trained eye for detail and a hand on pretty much every production in the studio, he is further developing his skills in script writing, directing and editing. When not in the studio, Ricardo likes spending time with his son, practicing sports, watching movies and TV shows. 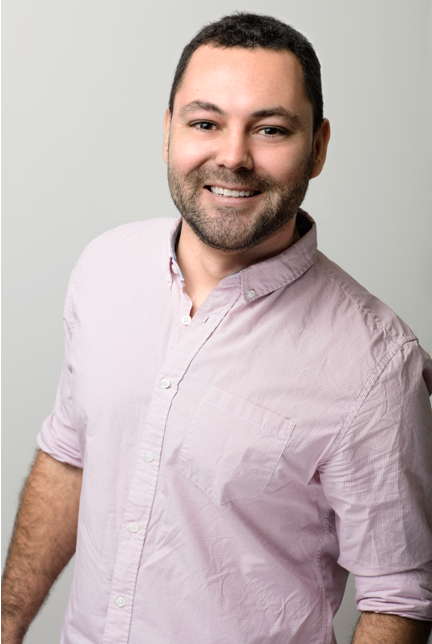