Oslo based advertisement agency “Talking Nation” invited us to co-produce a small series of short commercials for Sætre’s new “Safari Sjokofyll” cookies campaign. We were responsible for all of the 3 character animated sequences. 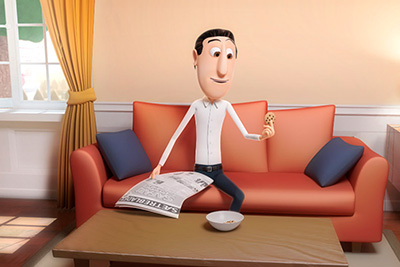 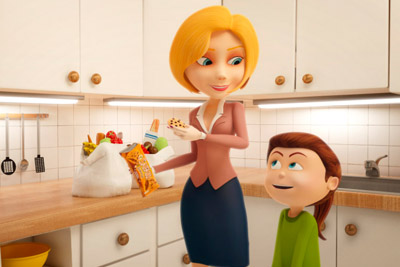 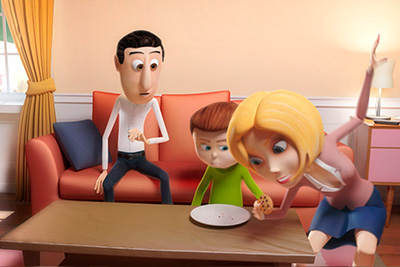