We had the pleasure of working with Globosat on both conceptualizing and making the intro to “1942 – O Brasil e sua guerra desconhecida” – a new documentary about Brazil’s role in Word War II. The series can be seen on Philos.tv in Brazil.

The intro takes it’s inspiration from dioramas, and is divided into four parts, each representing a part of the war. The start, where the American and the Brazilian president meets. The Brazilian soldiers leaving their country, and loved ones, behind. Their partaking in the war  in Europe. And the aftermath – where several soldiers had problems returning to their lives. 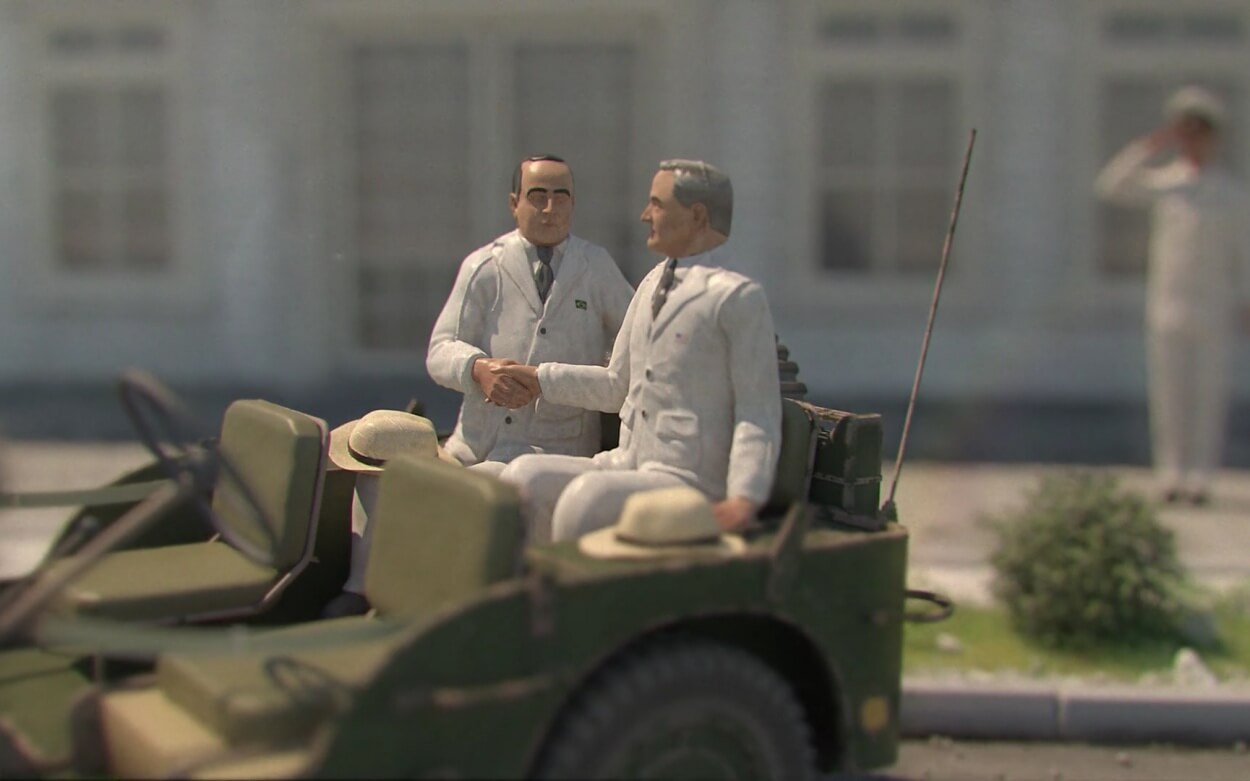 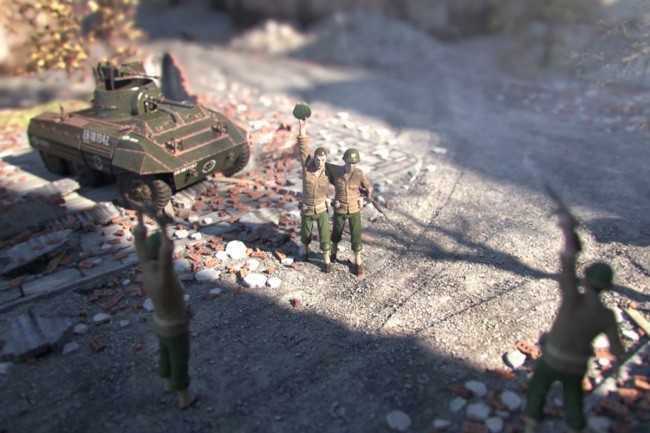 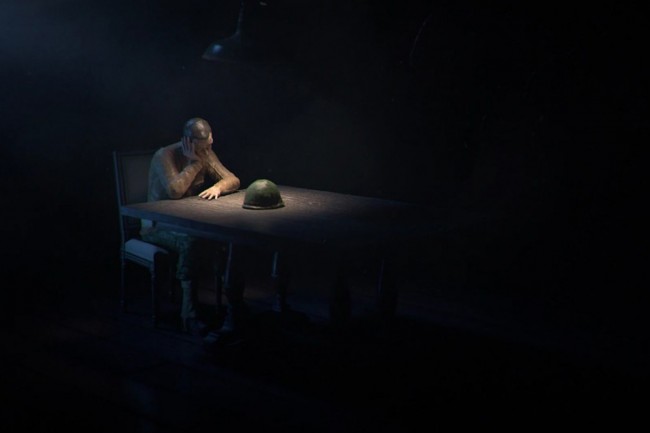